Are you ready, the Vuelta’s about to start! There’s over 3000km to test the legs of the professional riders. In order to take part in one of the toughest events of the season, they’ll need plenty of energy. Sheree, our expert in sporting gastronomy, has found some cakes recipes rich in proteins.

We’re starting with a recipe from Andorra, which awaits the riders on stage 3 before they head to Spain. Andorran gastronomy is cuisine suitable for the mountains, whose specialties are intended to revive hordes of hungry skiers. 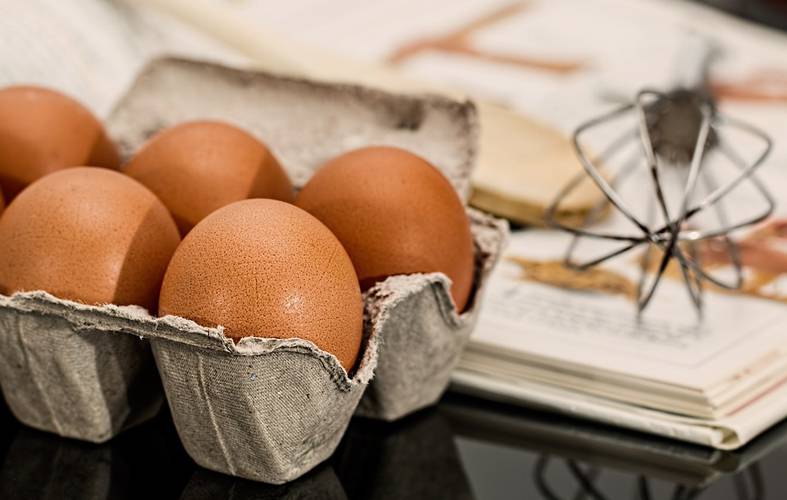 The Andorran flat cake is a cake which looks more like a pancake made from flour, almonds, eggs and brioche bread. To make this, you will need the following ingredients: 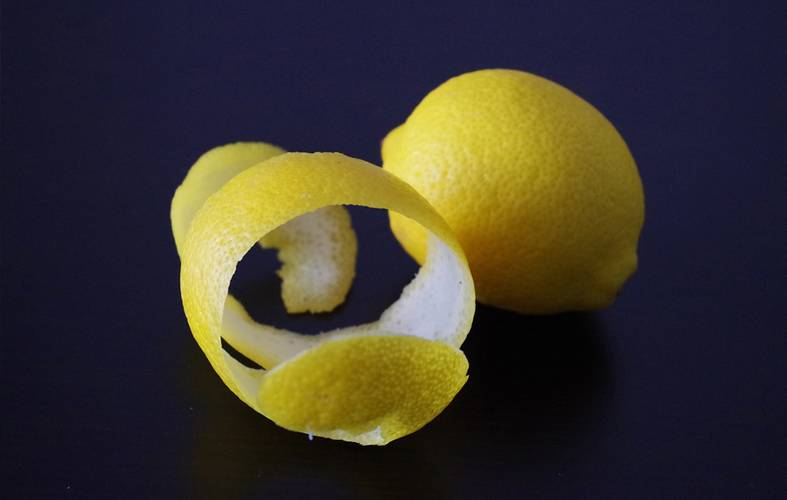 Beat the eggs in a bowl with the sugar until light and fluffy, then fold in the sifted flour, ground almonds, lemon zest and almond milk in batches, starting and ending with the flour and almonds. Cover the bowl and set aside to rest for an hour in the fridge.

Once the batter has rested, gently incorporate the bread cubes. Divide the mixture roughly into four and dollop onto the tins and spread to make two similarly-sized rectangles on both sheets. I trace two rectangles on the paper and then turn them over – to prevent getting pencil on the baked coques – with the outlines visible from the reverse side.

Place them in the oven and bake until nicely golden brown and cooked through (about 20 minutes).

Cut the coques into triangles and serve warm, dusted with a little icing (confectioners’) sugar. 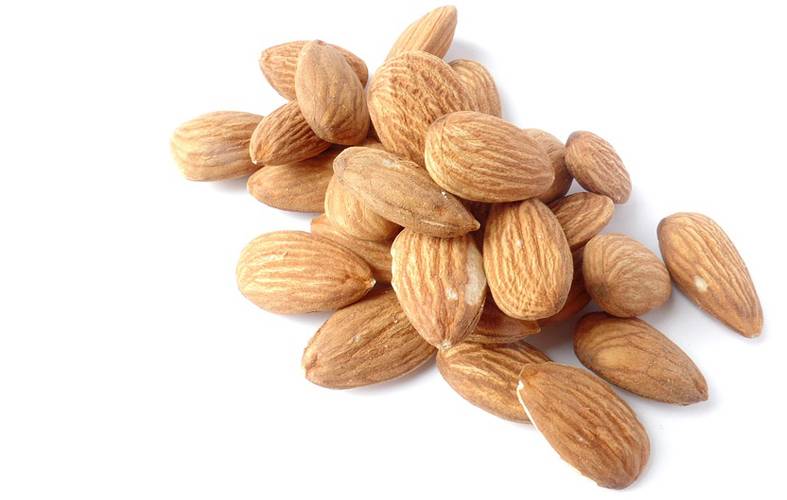 All ingredients should be at room temperature.

When I’m baking I always use a timer as it’s so easy to lose track of time. Once you’ve put the coques in the oven, put the timer on for 3-5 minutes less than they should take to cook and then check regularly.

If you think the coques are browning too quickly, particularly at the edges, cover them with an aluminium foil tent.

In devising my version, I reduced the amount of sugar from the original recipe by a third and substituted equal quantities of vegetable oil and hot water for almond milk. I also substituted one-third of the flour with ground almonds and added the lemon zest. So, not too much in common with the original recipe.

Next time I’m going to make these as one large coque, cover them with really thin slices – use a mandolin and mind your fingers – of eating apples with a few pieces of unsalted butter and soft brown sugar scattered on the top. Then, when it’s cooked, I’ll glaze with thinned down apricot jam to give a nice finish.

Otherwise, I suggest serving them with some seasonal fresh fruit, such as apricots or peaches which will go well with the almond flavour in the coques.